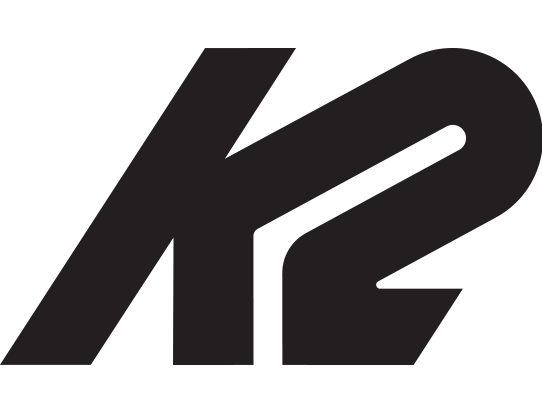 The Mindbender 116C is built for those epic powder days that everyone dreams of, but it's also equipped to deal with the reality of getting to the stash and back again. Strung up with our patent-pending Spectral Braid technology and Powder Rocker profile, this surprisingly lightweight fat ski can run with the best of 'em, from effortless turns in the lightest snow to punching through that end-of-day chop.

Carbon Boost Braid: Longitudinal carbon stringers woven into the K2’s patented Triaxial Braid for added pop and rebound, found on freeride and factory team skis.
Spectral Braid: An extension of K2’s Torsion Control Design, Spectral Braid is a first of its kind variable angle reinforcement (Patent Pending) that allows for precision tuned torsion and flex by altering the fiber orientation along the length of the ski. Lively, energetic, and remarkably composed; Mindbender skis with K2’s Spectral Braid have stability and control in spades while remaining hyper-maneuverable.
Slantwall: Adding a 30° angle to the sidewall in K2’s Hybritech construction, SlantWall increases a ski's agility and responsiveness while maintaining accuracy and power.

Write a review.
Average Customer Review:
( 1 )
Paul Liebergot from Roseville, CA United States
October 7, 2022
K2 Mindbender
Skis came on excellent condition delivered as expected and on time. Couldn't find a better deal probably on the entire planet for these skis. Now, if they can get me a great deal on some Marker Griffon 13 ID I would rate them 6 stars!
Was this review helpful to you?